Five Reason You Should Include Bing Ads In Your Paid Search 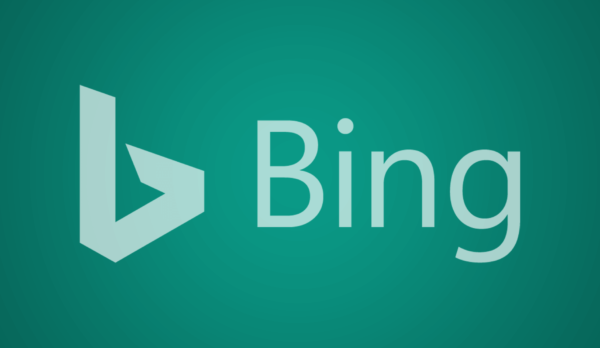 As a social media influencer or marketer, the first thing that pops into your mind when it comes to Paid search or PPC is Google AdWords. There’s arguably no doubts about that AdWords is the best-paid search out there since Google controls the highest number of reach.  However, as much as Google AdWords is great, Bing Ads seems to be catching up big time, hence, a need to consider it to get out at more reach to your target audience.

Bing to some extent as well controls a huge percent of the search engine market shares, and this is some of the reasons why you should try Bing Ads

This is definitely one of the major turn-ons to why you have to include Bing Ads in your paid search. Since there is a low competition of keywords, this directly means your ads will be placed in a higher position and that invariably leads to a higher click-through rate, lower bids and a lower CPC (cost per click). Eventually, you reach out to a much more target audience, leads and more sales for a lesser fee. That’s some extra bucks to save up.

Do you know that Bing controls almost 33% of all US Consumer on the internet? This means that apart from getting your business, organization or enterprises on the World Wide Web through Google AdWords which accounts for 63.4% of all search queries in the United States, Bing Ads can bring your business to a more reach with less competition for the same keywords.

Another interesting reason to choose Bing Ads is the present fact that one out of every three searches on the internet comes from Bing. You know what that means, more traffic

Yeah, you saw that… Apart from the fact that Bing reaches out to 33 percent of the United States populace who are evenly split between males and females, with nearly half of the audience being married or engaged, nearly 40 percent are between the age of 35 and 54 years and an interesting 33 percent of audience with an income of $100,000 or thereabout. With Bing Ads, your paid advert is seen on search engines like Bing, Yahoo, and AOL.

This invariably means more exposure for your paid ads.

A positive result that is certain with Bings low cost per click is getting an increase in ROI. By reaching out to high-quality users through well-researched relevant keywords and ads, the Low Cost Per Click on the Bing Network will invariably result in a more effective ROI. Although, the number of traffic might be a bit lower compared to Google AdWords which of course, might be suitable for those seeking a volume of traffic. But for those seeking to make the most out of their investment, Bing Ads remains a good shot. Device advertisement is more focused, hence getting into a more detailed level of your ads campaign.

This is also another good point for you to try out the Bing paid ads. Arguably, most marketers ignore Bing and this decrease the number of competitors for the same keywords. That can be enough gain for you, and it makes it easier to reach more people faster and efficiently.

Give it a Shot Now

Heads up to Bing now and stop being so skeptical about it. Sign up for an account and give it a try, a few dollars far lower than what you pay for paid search on Google AdWords won’t hurt. Set up a few test campaign, run it for a while and get a feel of what to expect from your Bing Paid Search Campaign and then you can go all out.